Genuinely Believing in Yourself Makes a Difference

Genuinely Believing in Yourself Makes a Difference 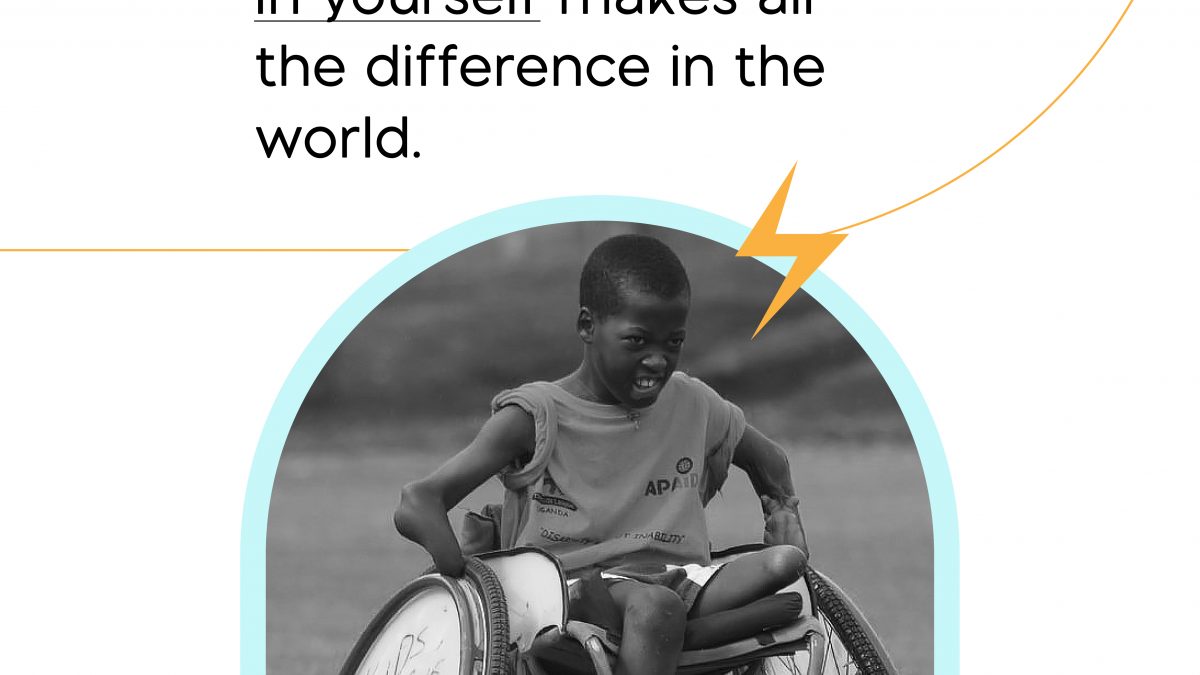 4 Ways believing in yourself makes all the difference in the world.

As simple as Genuinely believing in yourself may look, it takes more than words to bring someone, particularly children, to that level of self-esteem.

The adage that “action speaks louder than words” has never been more true than when discussing how children respond to and take in instructions and life mannerisms. It is common knowledge that while you will have to tell a child to do something, letting them see you do it will go a long way toward ensuring they eventually do them.

Methods to boost self-esteem in children differs as each child has a unique way of adopting principles and adapting to situations. Nonetheless, every child needs to be motivated by everyone around them in the form of words spoken to them, and reactions that are shown to their mistakes and successes.

It’s not difficult to spot a child who does not believe in himself or herself; signs include self-critical comments, excuses, declining grades, loneliness, problems with friends and peers, and violence, among others. Parents, teachers, and other adults should use the three methods to appropriately motivate and incite genuine self-belief in these young people.

Understandably, parents have a lot of things to attend to in a bid to provide the best for their children while also serving as models to them but it should not affect the time invested in being physically available. Children with parents who help out with assignments, listen to them, help them out of mistakes, encourage them often end up as individuals who believe in themselves regardless of what others think. These parental involvements not only build a bond but also play a major role in the child’s all-round success.

Parents and teachers have a responsibility to ensure that children do not go overboard and this can be quite a task as children grow. This is because as they grow older they want to take responsibilities and be independent. When children feel at any point that adults around them do not trust them, it tends to affect the level of their self-esteem.

A very potent way to show children that you trust them is to involve them when determining boundaries; explain, listen, and explain again. Although this requires attention and regular practice, it will prevent the fuss that accompanies boundary creation in homes and/or classrooms.

Believe in them, allow them to take risks (within reasonable bounds), listen to them, celebrate every progress and when they make mistakes encourage them that it is all part of the growth process.  As teachers, parents, guardians and individuals that have children around, we owe it to them to bring out the best in them. Remember that they are humans too only that they younger so they need all the push you need to stay motivated and genuinely believing in yourself.

Giving children the space they need will go a long way toward demonstrating that you believe and trust them to get things done. Children who have their privacy respected by those around them are more likely to believe in themselves. According to the UNICEF Children’s online privacy document, Children do not only have the right to privacy and protection of their data, but they also have the right to access remedies for violations and abuses of such rights.

Raising and training children who genuinely believe in themselves can be a herculean task for teachers, parents, and societies who have refused to move with trends and keep up with the fast-paced growth of this generation. Children need to be motivated and also studied to understand their mode of learning.

Individuals who are taught and encouraged to believe in themselves early in life tend to be easily motivated, optimistic, uplifted, have big dreams, go after those dreams, have self-confidence, and take actions they believe in even when no one else does.

To genuinely believe in oneself is not only a message for adults but also something to be engraved on children’s hearts from the time they hear their first words, and should continue even when they become successful adults. If confidence issues are addressed early in life, society will have fewer and fewer depressed people until we have a world full of people who can make a difference because they first genuinely believed in themselves. 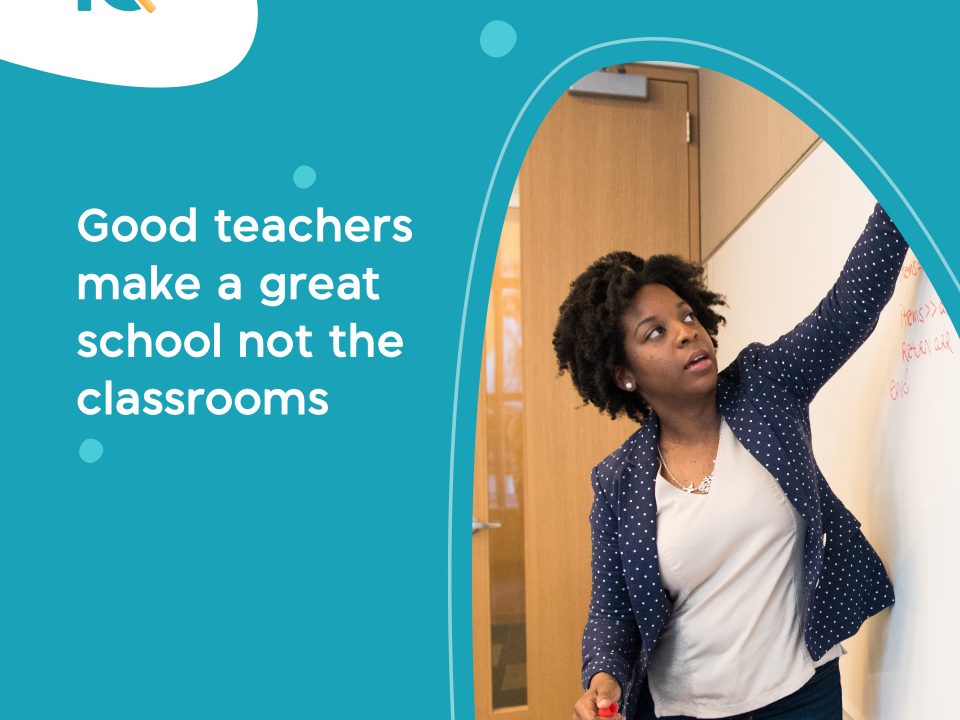 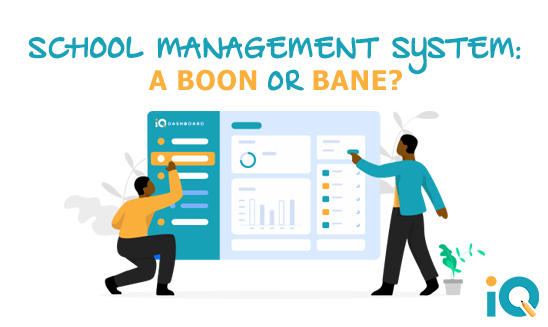 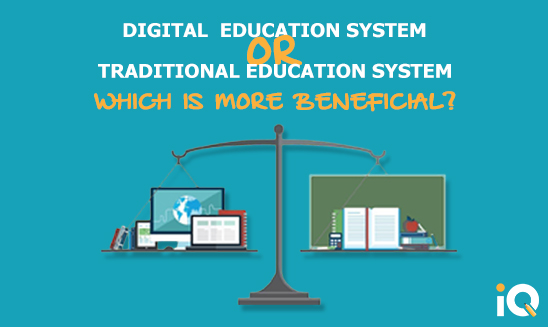 Digital or Traditional System – Which Is Beneficial?

Read more
We use cookies on our website to give you the most relevant experience by remembering your preferences and repeat visits. By clicking “Accept”, you consent to the use of ALL the cookies.
Do not sell my personal information.
Cookie settingsACCEPT
Manage consent

This website uses cookies to improve your experience while you navigate through the website. Out of these, the cookies that are categorized as necessary are stored on your browser as they are essential for the working of basic functionalities of the website. We also use third-party cookies that help us analyze and understand how you use this website. These cookies will be stored in your browser only with your consent. You also have the option to opt-out of these cookies. But opting out of some of these cookies may affect your browsing experience.
Necessary Always Enabled

Performance cookies are used to understand and analyze the key performance indexes of the website which helps in delivering a better user experience for the visitors.

Analytical cookies are used to understand how visitors interact with the website. These cookies help provide information on metrics the number of visitors, bounce rate, traffic source, etc.

Advertisement cookies are used to provide visitors with relevant ads and marketing campaigns. These cookies track visitors across websites and collect information to provide customized ads.

Other uncategorized cookies are those that are being analyzed and have not been classified into a category as yet.